LoginFor companies

Back to all posts 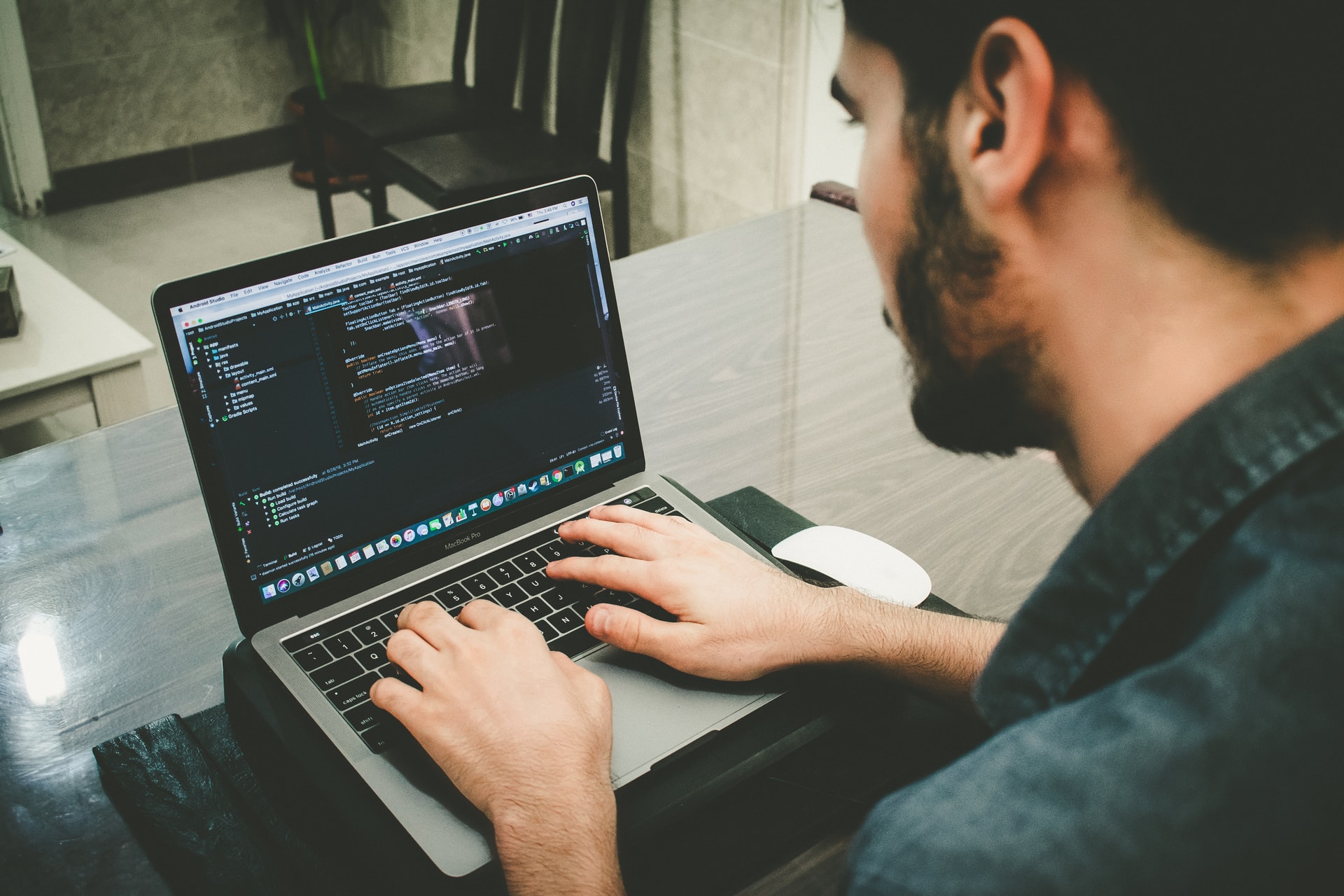 What are the Top Backend Developer Skills in 2022?

Backend developer jobs are in hot demand, and there are some essential skills you’ll need to learn if you want to become one. The estimated median base pay for a backend developer in the US is $115,604 as of June 2022, according to Glassdoor. This can vary depending on your location, your seniority, and other factors. Below are some of the most important technical skills that you should learn if you plan to excel in backend development.

If you’re going to be a backend developer, you need to develop your Python skills. In 2019, a study conducted by Stack Overflow deemed Python the "fastest-growing major programming language" in the world. Python can handle simple and complex web projects with equal ease and has been deployed across a variety of fields, from healthcare to finance to travel. It supports multiple programming styles and provides excellent data visualizations. With Python, developers can use procedural, functional, and object-oriented programming approaches with equal ease. The language’s support for expansive data libraries makes visualization easy and development speedy. Plus, Python is relatively easy to learn.

Java is a general-purpose programming language for application development, and is intended for backend development. A more robust system, Java is typically written in an Integrated Development Environment (IDE) before being compiled in bytecode, or low-level code that can be read by a software interpreter, rather than human developers. Java is an incredibly useful skill for backend developers; it’s a high-performance language that supports object-oriented programming and can run in any system that supports a Java Virtual machine.

PHP, or Hypertext Preprocessor, is one of the most common and usable server-side languages in the development sector. Unlike Python or Java, PHP is a scripting language, which means that it interprets scripts — i.e., programming instructions — at runtime to automate routine processes or improve performance for an application.

According to statistics shared by Guru99, over 20 million websites and applications have been developed using PHP. This is for good reason: PHP is open-source, has a gentle learning curve, and is cost-effective because most web hosting servers already support the language by default. As a bonus, it also offers built-in support for the popular relational database MySQL.  While PHP might not be a critical skill for backend developers if they know other major programming languages, having familiarity with it would certainly make an aspiring programmer more marketable.

SQL or Structured Query Language has for long empowered backend developers to access and manipulate relational databases as needed. SQL allows programmers to insert and delete records easily, file queries against a database, create new tables and store procedures in a database, and even establish permissions on those tables and procedures.

If you want to familiarize yourself with the language, try an open-source platform like MySQL which provides free access to SQL database source code. It’s also reasonably easy to use, as it can be installed on desktops and servers. It also runs on platforms including but not limited to Linux, Windows, and UNIX.

Django is a free and open-source, high-level Python web framework that encourages rapid development and clean, pragmatic design. The framework's agile development process focuses solely on delivering quality in a timely and efficient manner. Site maps, content organization, client information, and many other basic development functions are handled quickly by Django. It can be used to build any website (social network, news site, content management system, and so on) with content in HTML, XML, JSON, and other formats. One of the reasons Django is so popular for large web applications is that it is designed to handle high traffic demands.

Rails is a server side web application development framework that is written in the Ruby programming language. It supports MVC (model-view-controller) architecture that provides a default structure for database, web pages, and web services. It also uses web standards like JSON or XML for transfer data and HTML, CSS, and JavaScript for the user interface. You can use Rails in various areas of web development like in a long term project which needs large transformation, or in a project that has heavy traffic, or to develop a short prototype or MVPs, or in a project that requires a wide range of complex functions, etc.

Backend developer jobs are in high demand. According to the US Bureau of Labor Statistics (BLS), web developer positions are expected to grow by 13 percent between 2020 and 2030. BLS researchers attributed the speedy growth to the skyrocketing popularity of mobile devices and e-commerce. The tech sector’s need for talented developers won’t fade anytime soon. If you’re interested in programming and are passionate about technology, and want to understand how systems run from behind, learning the essential skills for backend development can unlock an exciting career for you.

Why is there a Talent Shortage in the Tech Industry?

Start using the hiring platform of the future.


Demo interest received 🎉.
We will get back to you within 24-48 hours.
Or you can book directly via this link.
Oops! Something went wrong.